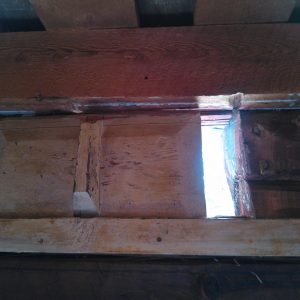 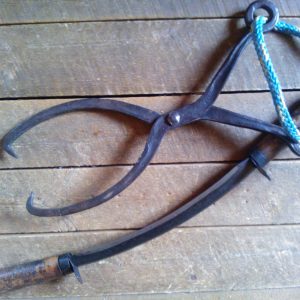 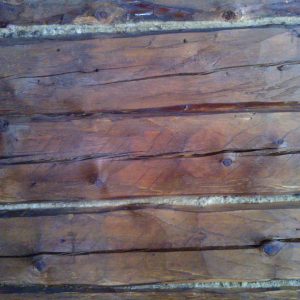 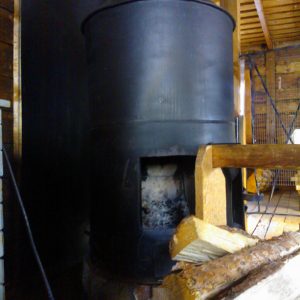 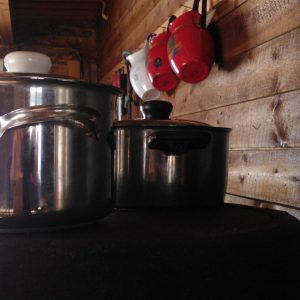 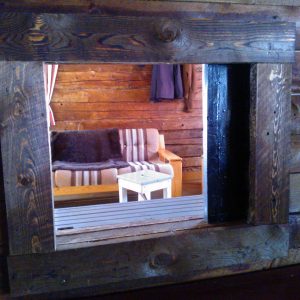 This old and historic lumberjack bunkhouse with its sauna house provides an atmospheric setting for memorable events and sauna experiences.

The story of Rönölä started a long time ago. The wooden logs of these old houses have traveled along with the lumbering projects and sites in the early half of last century, when timber was harvested from the forests by the powers of men and horses. Rönölä´s location by the beautiful lake Luosujärvi is probably the third site where the main house and the sauna had been transferred and set up in 1959 by Metsähallitus. The logging season lasted through the snow period from November until late March. Snow facilitated transporting timber out of the woodlands to the lakeside, but fierce cold made men and horses to suffer. As soon as the spring floods began, timber was rolled into the lake and floated down by the river Luosujoki towards south.

Up to 30 lumberjacks lodged in the main room that was called as a ”blunt” end. Their boss hosted the other end of the house called as a smart or ”sharp” room. In between, the cooking lady or two shared a tiny room with a direct access from the kitchen. They served the food to the lodging rooms through the ”vents of life”. There was also a separate drying room for clothes and outfits as well as for horse accessories. The partition walls are not there anymore today. Just like in the old times, the house is heated mainly by firing wood in the old massive furnaces that are original ones. Those charge heat effectively when fire burns and release it gently over several hours. The small vents above some of the windows work as an ”air-conditioning” when needed.

The sauna house onshore is in its original shape and form, too. It welcomes well up to ten persons at a time to relish to its gentle heat. Sauna played an important role in keeping the lumberjacks clean and in taking care of their laundry. Beyond that, sauna provided for a moment of meditation and relaxation after a stressful day. The strict house rules governed the life in the logging site in order to keep the men in good discipline. We may try to imagine the dense atmosphere among tens of lumberjacks sharing the one room. The air must have been thick with sweat and ciggy smoke blended with aromas of food in the evenings when they pulled in from their extremely laboring and hard work.

In the midst of 1960 the automation took over the jobs in forestry and so fell silence in this lumberjacks´ house, too.

Read more about Metsähallitus – History of forestry in Finland.

Fortunately for us, the village of Luosu remained Rönölä’ s final home and location. Today it offers us an unique moment to ease off from the modern world and to enjoy serene atmosphere of the old environment and the restful surrounding wilderness.

The name Rönölä was born

The name Rönölä was given at the time when the main house was set up in Luosu, and it originates upon the day of making a new entrance in the main room. The previous front door was not on the lake side but towards the hill side and it had to be closed. The woodwork and closing construction of the old door hole was not attracting the eye of the supervisor and he called the closed slot as ”rönölä” (rough made). Ever since, the villagers have called this lumberjacks´ mansion as Rönölä. Today Rönölä has become known by travellers from all over the world.

We welcome you to choose Rönölä as an unique venue and atmospheric setting for important memorable events and sauna experiences.